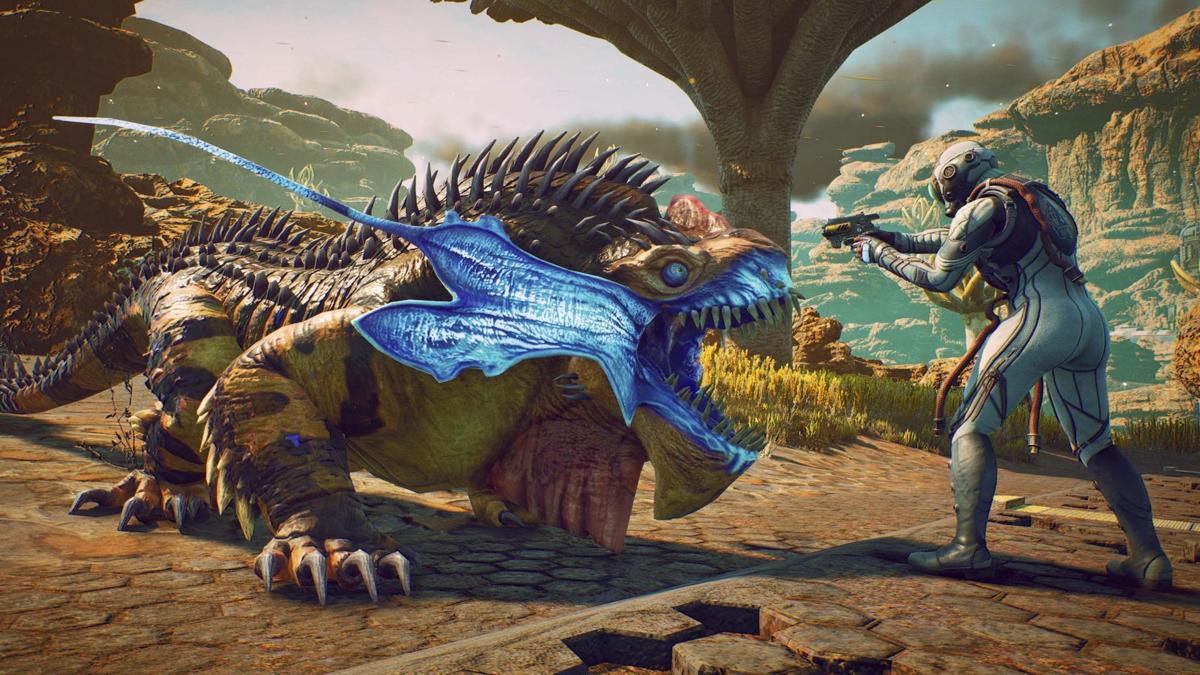 Digital Foundry went hands on with the newly released port of The Outer Worlds to Nintendo Switch but were disappointed by the low quality of performance from FPS drops to render issues.

The Outer Worlds is an action-role playing game released back in October, 2019 for PlayStation 4, Xbox One, and PC developed by Obsidian Entertainment. The port seemed to be extremely promising given promises of 720p handheld and 1080 docked resolutions at 30 fps (frames per second). However, once the game was put under the microscope by Digital Foundry, some glaring issues arose.

Here’s what Digital Foundry had to say about The Outer Worlds Switch port:

Not much has been seen of The Outer Worlds prior to launch – but with developer Virtuos claiming any current-gen console game can be ported to Switch, and with 1080p docked and 720p mobile resolutions announced, we were hopeful of a good conversion. Ultimately, the ambition is there, but the cuts are too many and the final pay-off simply isn’t good enough.

Check out how The Outer Worlds fared in performance on the Nintendo Switch and let us know if you’ll be picking it up.