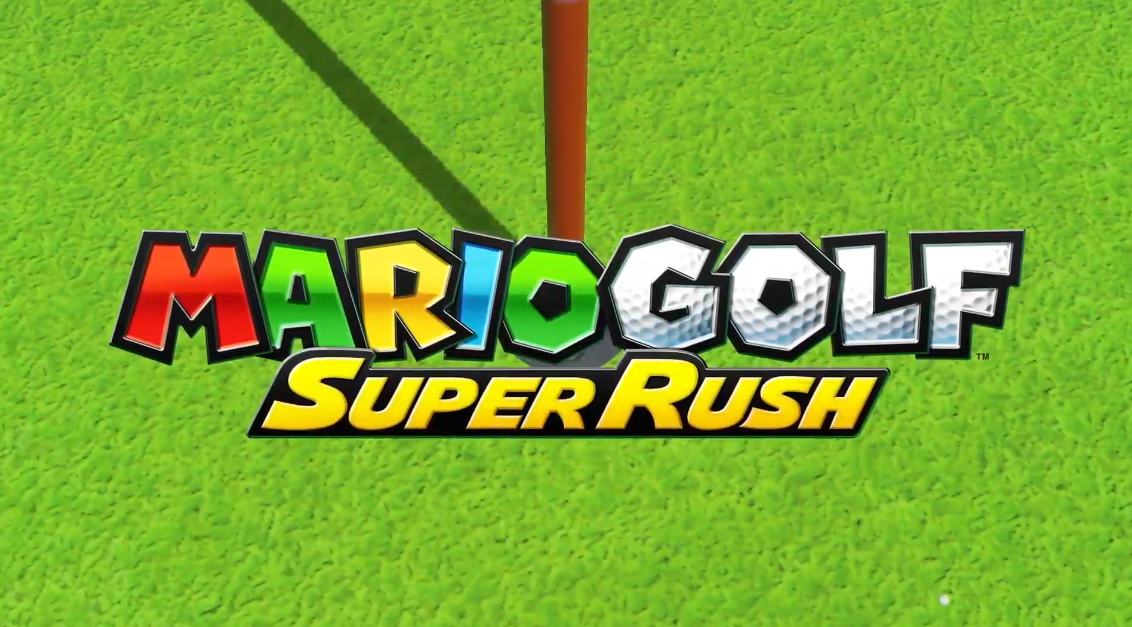 Just announced at the latest Nintendo Direct, a new Mario golfing game, Mario Golf Super Rush, is releasing June 25, 2021. The game will be available for pre-order as of today after the Direct and features a fully fleshed out story mode and multiplayer.

As suggested by the subtitle, characters will rush from one hole to the next and race to different holes with power-ups. There will also be a dedicated Story Mode which can be played with your Mii.